Texas governor Greg Abbott signed on June 7, 2021, a state resolution, condemning the atrocities of forced organ harvesting from Falun Gong practitioners and other prisoners of conscience in China. The resolution noted that since the Chinese Communist Party launched the nationwide persecution campaign designed to eradicate the spiritual discipline Falun Gong in July 1999, its practitioners have been the “primary victims of forced organ removal” while facing “an elevated risk of dying or being killed in custody,” according to a 2015 report by non-governmental organization Freedom House. The resolution urges the U.S. government to prohibit “collaboration between U.S. medical and pharmaceutical companies” and ban the entry of and prosecute those who are engaged in forced organ harvesting. The resolution was introduced by state senators Angela Paxton, Donna Campbell and Lois Kolkhorst in early 2021. Another nine senators cosponsored it. In the House, the resolution had four primary sponsors, including state representatives Matthew Shaheen, Armando Martinez, Jake Ellzey and Tom Oliverson, as well as seven cosponsors. It was adopted by the Senate on April 15 and passed in the House on May 20 before being sent to the governor's desk.

“Decades ago, I joined many young intellectuals in the ‘Up to the Mountain and Down to the Countryside Movement.’ In the extreme cold wilderness of northeast China, I suffered endlessly with no place to complain,” recalled a Chinese netizen named Qu Hudong recently in his declaration to quit the Chinese Communist Party (CCP) published on the Epoch Times website in March 2020. Qu lives in Shanghai. Several years ago, he learned how to use software to circumvent the CCP's internet firewall and access uncensored information. From YouTube, the Epoch Times, and other websites, he learned how the CCP has deceived people and caused him and other Chinese citizens so much misery in its relentless political campaigns. “I will show this software to my fellow intellectuals who were exiled to the Northeast wilderness so that they will be clear on who is responsible for our sorrows and tears,” he continued. “I will quit the CCP organizations and tell my children and their children not to join the CCP or its youth organizations.” Qu’s experience is not uncommon for a Chinese citizen. After decades of violence and brainwashing at the hands of the CCP, they are now clear about what the CCP means for them personally and for China in general. Below are what others have written in their declarations to “Quit the CCP” published on the Epoch Times website. 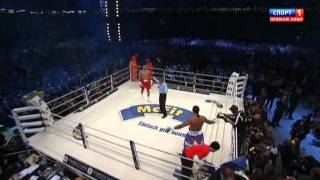 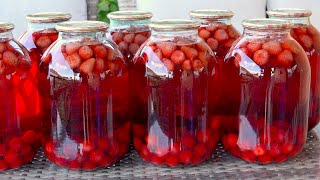 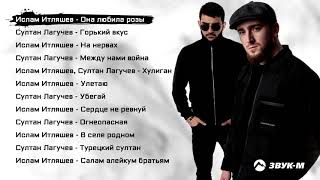 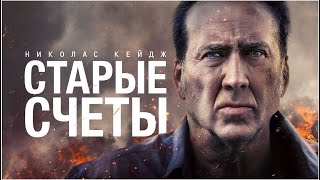